Note:  If the exact date is not listed below, please check back.


Many events are being cancelled due to Covid 19.  Please check with tournament sponsors or activity managers before making definite plans.

Santa Clause will be in his Gingerbread House
Saturdays 10 am to 2 pm and Sundays 2 -4 pm
Court Square,  Downtown Paris    Website

Upcoming Events 2021
Note:  This is a tentative schedule unless an actual date is posted.  Please check back for updates.

January
January 1
Shiver on the River is at Paris Landing 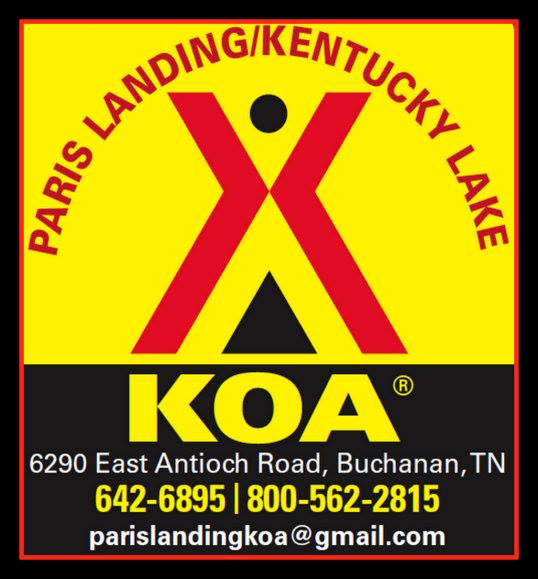 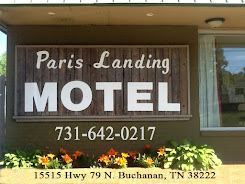 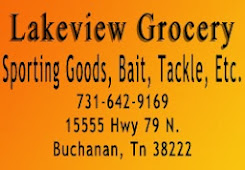 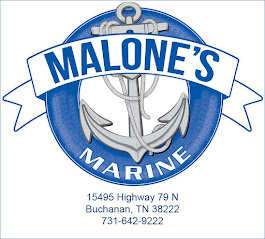 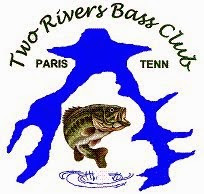 The Lake Lodge At Paris Landing